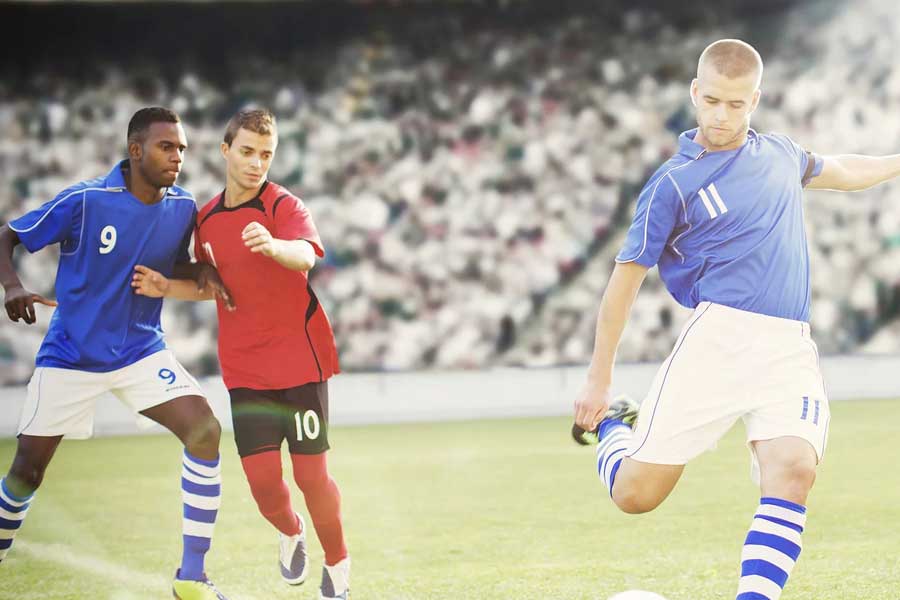 The recent comprehensive worldwide ban of TPO by FIFA poses a threat to football players, clubs and leagues across South America and Europe where the practice has hitherto been a way of life and sure means of survival. They must now learn to survive within the new regulation.

Well-heeled clubs prospered by developing their own talent. Surplus talent is traded in the transfer market for profit because clubs own the economic rights in the talent they have developed. However not all clubs have resources to maintain the talent production line or are blessed with a constant supply of youthful raw talent to develop. Enter the third party investor who may be an individual, firm, bank or fund and the only party able to finance the acquisition and development of often unknown youthful talent. In some cases that talent may never get the opportunity to blossom.

To put the matter in better context, consider that talents such as Sergio Aguero (Manchester City) Diego Costa, Ramires, Radamel Falcao (all Chelsea), Anderson (ex-Manchester United) Jo (ex-Manchester City) and Deco (retired) to name only but a few are all products of one form of TPO or another.

The investor will then own all or a proportion of the talent’s economic rights rather than the club where the talent is being showcased. The investment is realised when the talent can be transferred for profit. This practice has been entrenched since football transformed from amateur sport to serious business and has become a legitimate revenue source upon which the survival of certain clubs as well as their ability to comply with financial fair play regulations depend.

The problems with TPO

The problem with TPO was not that most fair minded people in football governance decried any investor performing such a positive function, a fair return on their investment. The concern arose from the fact that these investors are not registered with and regulated by the football regulatory authorities. Their practices and ethics are therefore opaque and their motives may be entirely financial, even ulterior rather than sporting. This, if unchecked would give them such undue influence over their players and client clubs which could compromise the integrity of football matches and competitions with destabilising effects on the beautiful game.

From this perspective a high ranking English football official described TPO as “… an unedifying trade in young people that rips the heart out of the clubs which try to develop players, sell them and reinvest in more player development”. Gordon Taylor, chief executive of the Professional Footballers’ Association said that “…it is like trading in human beings. And it’s destabilizing for outsiders to have a financial interest in players.” And by Richard Scudamore, chief executive of the English Premier League, as comparable to “indentured slavery”.

The Demise of TPO

TPO was thus flourishing and regulated in world football. The now repealed Premier League Rule U18 provided that the third parties were not permitted to “materially influence” a club’s “policies or performance of the teams.” Article 18bis of FIFA’s Rules on the Status and Transfer of Players provided that “No club shall enter into a contract which enables any other party to that contract or any third party to acquire the ability to influence in employment and transfer related matters its independence, its policies or the performance of its teams.”

The chain of events precipitating the demise of TPO began in August 2006 when Carlos Tevez and Javier Mascherano were transferred from the Brazilian club Corinthians to West Ham United in the Premier League for an undisclosed fee. Their economic rights were owned by four offshore companies, Media Sports Investments and Just Sports Inc., in the case of Tevez, and Global Soccer Agencies and Mystere Services Limited in the case of Mascherano. It was the failure to disclose the third party contracts involved in that transfer, which purported to breach Rule U18, to the regulator by West Ham that did the damage.

That was not apparent at the time. It was disclosures five months later by Liverpool Football Club when they signed Mascherano on loan from West Ham that alerted the regulator to the undisclosed TPO by West Ham. It resulted in charges against West Ham in which they suffered a world record £5.50m fine for those breaches in April 2007. By then the clandestine nature of that third party ownership contract had attracted public opprobrium in England. With its image beyond salvage, its fate was sealed and nothing short of abolition will do.

The Premier League’s new Rules L34 and L35 promptly outlawed TPO in England from the beginning of the 2008/09 season. France and Poland followed suit but the practice continued elsewhere. On 1 January 2015 FIFA completed TPO demise through its Article 18ter (1) which provides that: “No club or player shall enter into an agreement with a third party whereby a third party is being entitled to participate, either in full or in part, in the compensation payable in relation to the future transfer of a player from one club to another, or is being assigned any rights in relation to a future transfer or transfer compensation.”

A third party is defined as any party other than the two clubs involved in the transfer or any previous club with which the player has been registered. These new FIFA banning regulations are binding on all national football associations and must be included in their rules. All existing third party ownership agreements must be registered with FIFA TMS by the end of April 2015, with those pre-dating 1 January 2015 being allowed to run their contractual course without extension. Those entered between 1 January and 30 April 2015 may not have a contractual duration of more than one year. Clubs and players falling foul of these new rules are exposed to disciplinary sanctions.

For clubs, investors and players with existing TPO agreements, the first essential step must be to ensure that registration with FIFA TMS has been effected. If not, that omission must be rectified voluntarily as soon as possible with a proper explanation of the reasons for the late registration. If properly done with professional assistance then the potential sanctions for out of time registration could be mitigated.

The second essential step must be a proper review of the provisions of the agreement and assessment of its practical operation. This will determine when it could by mutual consent be brought to an end in the optimum commercial interest of the contracting parties. Again this is best undertaken with the benefit of proper professional assistance.

The legitimate need that TPO was serving is not satisfied much less fulfilled by the ban. As a result, some critics have said that TPO will simply go underground, become more sinister and therefore beyond regulation. This however need not be the case and reputable individuals and organisations need not run such an avoidable risk. Instead, professionally well-crafted arrangements which meet the needs of the parties while fully complying with the new regulations should be their prudent way forward. 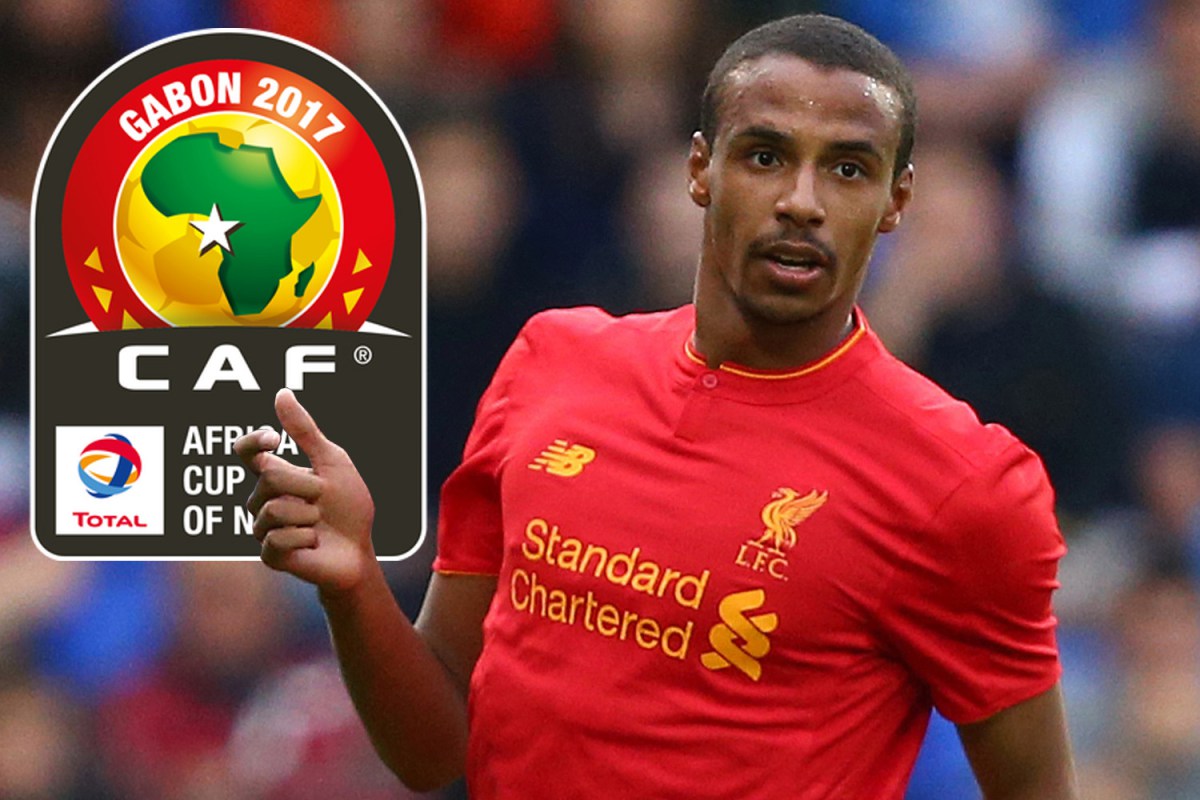 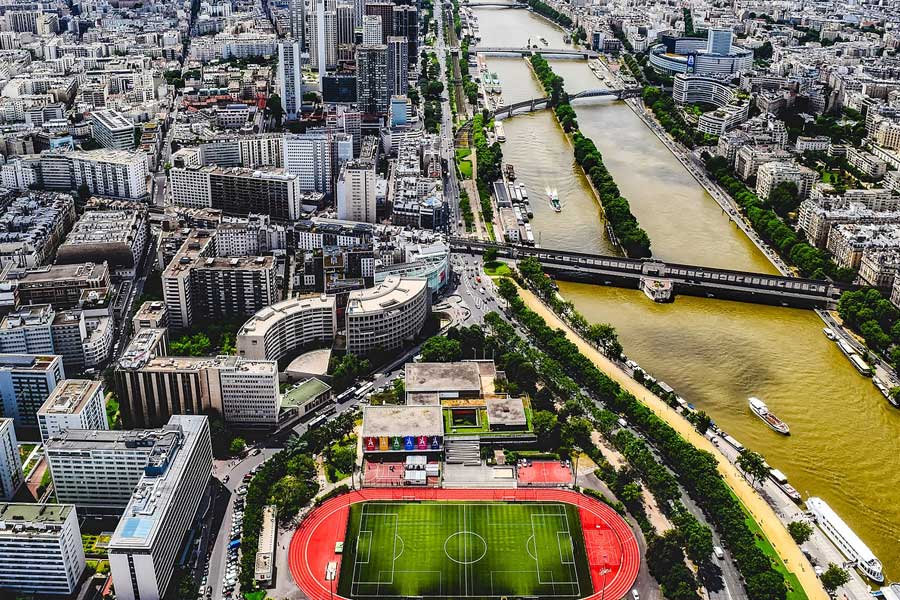 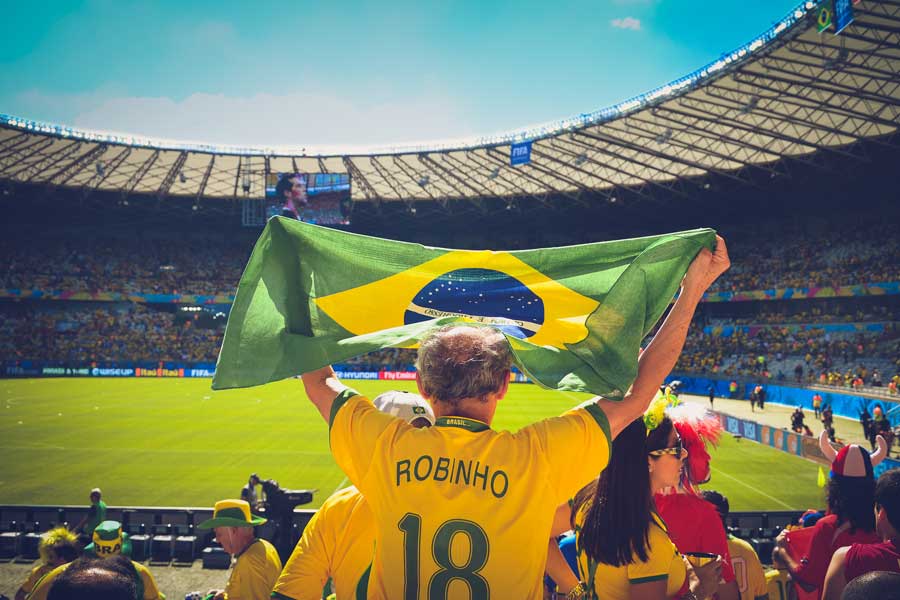 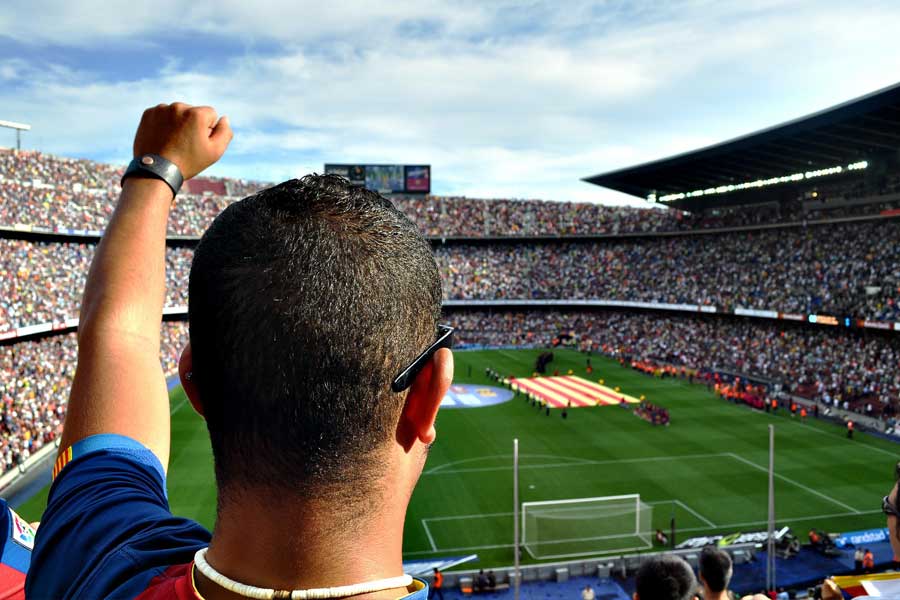 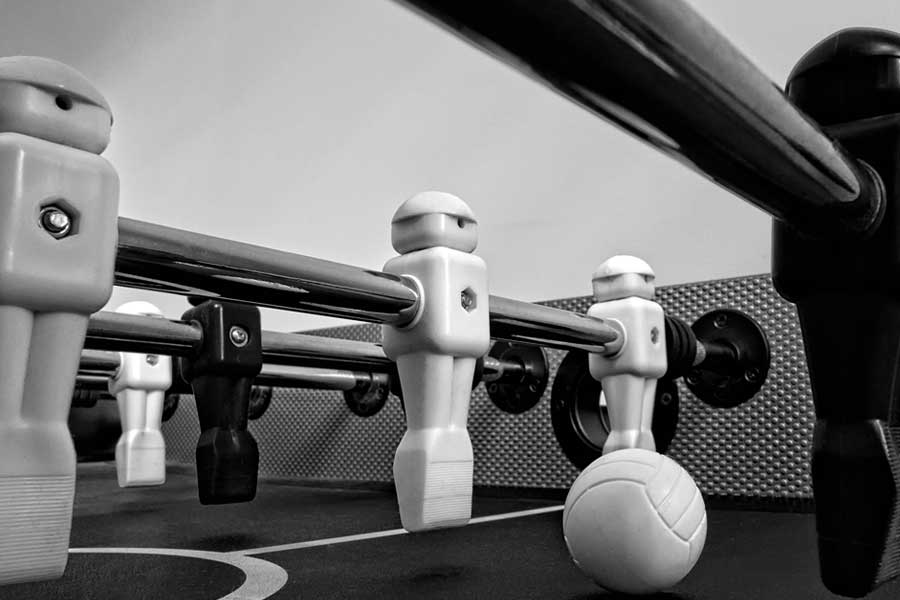